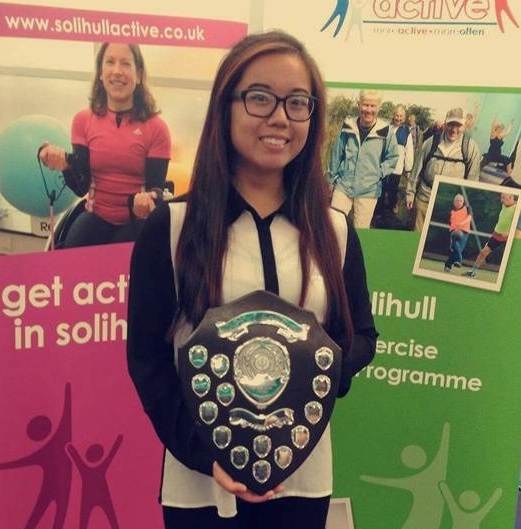 As a student of CTC, Candy Kong first started taking interest in helping our community and volunteering just before turning 14 years old. Read Candy’s’ fantastic achievements in the community and long term aspirations for the future.

I first got involved when I first started attending the extracurricular clubs the school had to offer every day of the week- these clubs included basketball, dodgeball, tennis, badminton table tennis, and even netball. During my time at these clubs I met and bonded with all types of people. Some of the people who attended I thought I wouldn’t get the chance to become friends with but I underestimated the different benefits you get out of something so small and simple as extracurricular clubs. The benefits both short and long term wise are unpredictable and can only help you become better. 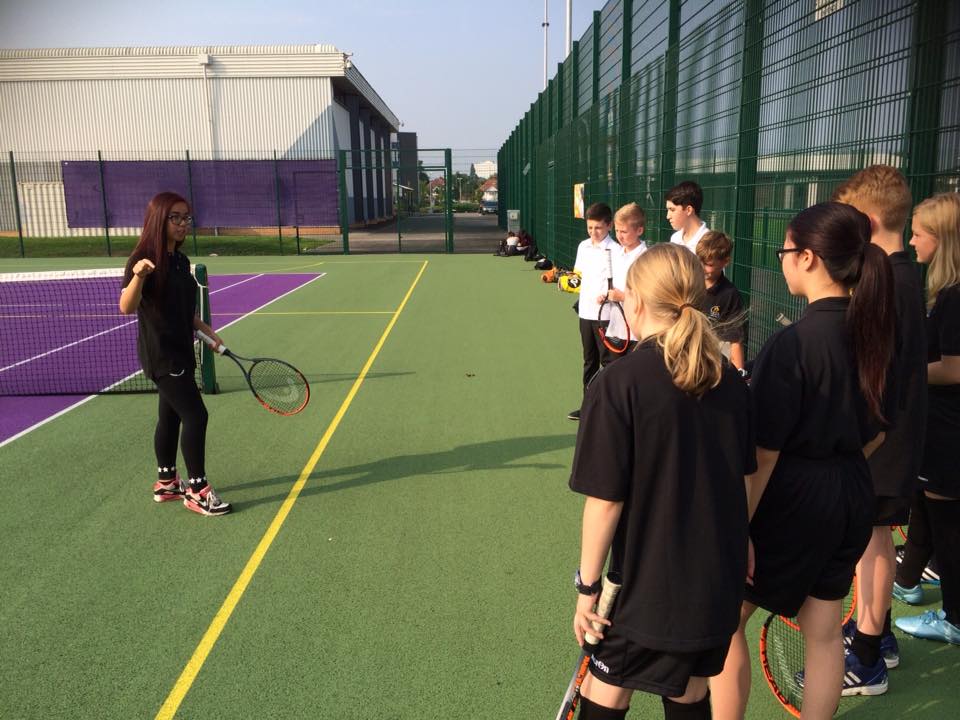 Soon enough I found myself in love with participating in activities. Mr Fletcher then organised a tennis leader’s course which a group of us were selected to take part in one day, teaching us all the basics of tennis. Within a fortnight, we had ambitious plans for our school to progress and they were very keen to have students help make this happen. Since then I have been volunteering to coach the sessions every other day. I have been coaching sessions with young children to adults, it was truly a great and enjoyable six-weeks for me. I was able to learn many things such as how to; approach people from diverse backgrounds, different ages, have self-confidence in myself, and discover different ways of leading a session and much more! Helping with these tennis sessions has become a big successful part of our goal for our school. It has helped us achieve the goal of becoming the first and only school around our area to become a school of tennis.

We also wanted to involve more people in our activities- not just people from our school but people from all backgrounds and ages. We want to help improve their life style to help them become fitter and healthier. Another thing we hoped to achieve was to exploit the power of social media to portrait tennis in the positive light, raise awareness of the community tennis programme available that they can book in to in short bitesize chunks of information that encompassed text, photographs and video. For us to make a change, we held regular meetings to discuss a range of things, we came to the decision felt that social media was extremely effective in transcending age, race, gender and other factors that can limit the effectiveness of promotion. 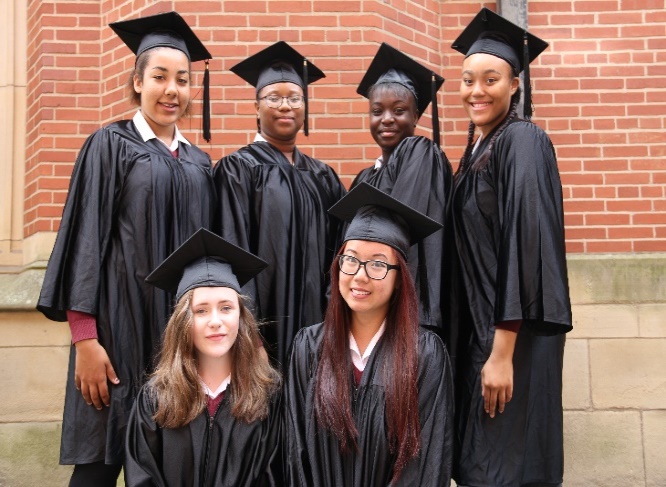 Children’s University has been a great source of motivation for me to continue participating in extracurricular clubs. The first time I received an award from this scheme was in 2016. I had to prepare a speech and perform it in front of hundreds of people! Despite how nerve wrecking I first thought it was going to be, it gave me feelings I can’t describe. Good feelings. Feelings that made me feel proud of what I had accomplished and from that moment on I knew I was determined to push myself to the best I can be.

In 2017, I was again awarded with the Children’s university award. But this year, I made sure I pushed myself to be the best and received the gold certificate for reaching 1000 hours of extracurricular clubs. My teachers and friends were all so proud and happy for me it almost l felt like I had won the lottery! It was also a fantastic experience to see what the University of Birmingham is like and now I am considering going there after I finish college. 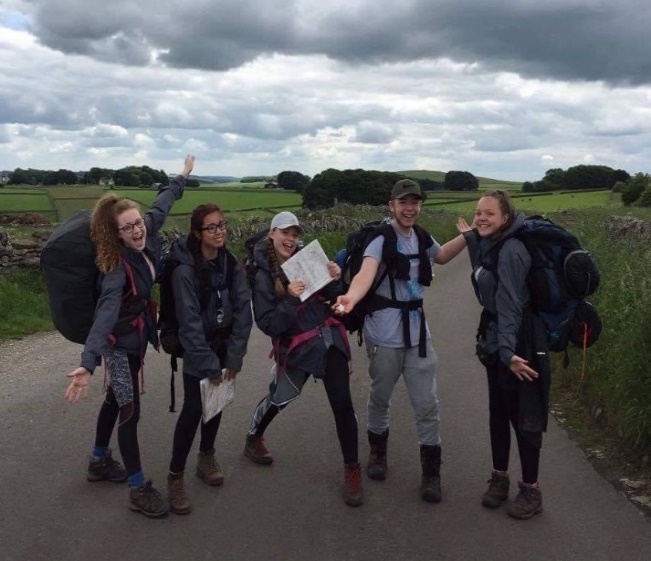 Duke of Edinburgh is a well-recognised scheme across the UK. I was first introduced to it in 2015 in year 9. I had never been camping before and despite the hard work I had to put in to it, I was up for something new and challenging. During my time on the Duke of Edinburgh scheme I learnt life skills such as; successfully navigating a map, cooking my own food using camping tools, develop my team work skills as well as helping me realise it’s more important to keep fit than you think it is. After successfully completing my bronze award, I was eager to start my silver as soon as possible which I eventually did in 2016 when I was in year 10. The silver award is meant to be harder than the bronze but again I was willing to take on a challenge. Getting to complete both bronze and silver has been amazing but I want more. I want to test myself and face a bigger challenge by progressing to the Gold award. Gold is completely different, we go abroad and do an astonishing amount of walking while carrying our heavy equipment. I have currently signed up to do Gold with my RAF cadets and will hopefully have it completed by the end of 2018.

For a couple of months, my friend Paige Carter and I started raising money for a charity called Mankind initiative, by going in to school every Sunday from 9 until 2 and staying back until 20:00 to sell hot drinks and snacks every Thursday. This was incredibly successful and in total we raised over £700.00. We chose this charity simply because we thought it isn’t fair and sexist how people only think women get abused which is a frustrating thing to hear because that is not true. It can happen to anyone. We want people to realise that if a man is being abused, it’s not their fault. You should never blame the victim and most definitely not because of what gender they are. Support and love is what we should offer, not shame and disgust. 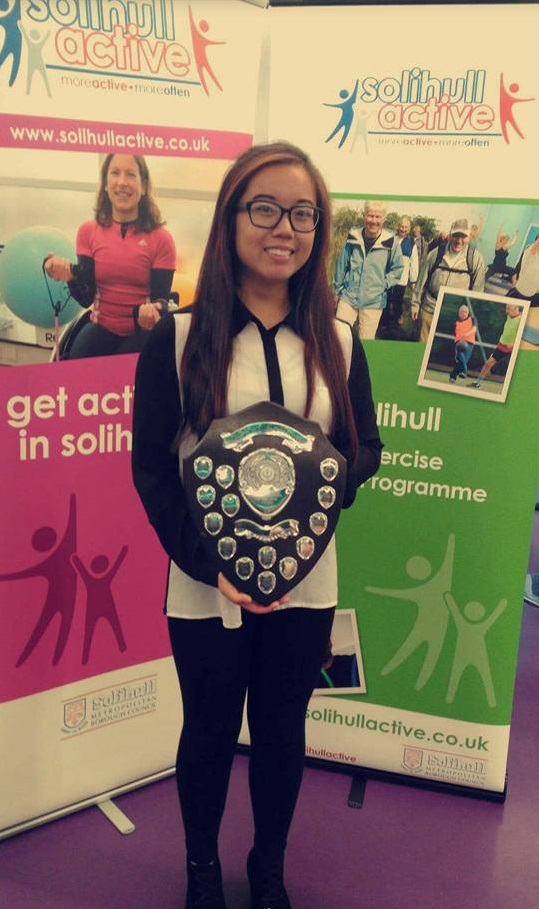 Back in June 2017, I was nominated by the LTA to go to the WALTA awards that took place at Aston Villa Football Club, a prestigious venue, for young volunteer of the year. Despite not getting the award, it was a brilliant experience and winning the award wasn’t the reason behind my hard work, it was about the inspirational and wonderful people you meet along the way and the different opportunities you get to participate in. It has inspired me and those around me to aim high and achieve the best we possibly can.

A month later, I was invited to another awards evening for my volunteering work, the Geoff Sanders Young Volunteer Award. There were also many different schools who had accomplished a lot and helped make their students fit and healthy by introducing different activities such as the Solihull school games 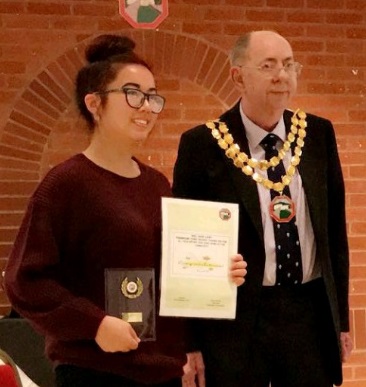 My most recent award was awarded to me by Fordbridge Parish Council as recognition for my community work. They offer awards like this to show that young people like myself and others are willing to help the community to become better, to also inspire people around us that they can also be receiving awards like this. Whatever you do, it will always come back round to. I hope that people my age realise that we don’t have all the time in the world, we need to be more selfless and care for those around us.

After college, I am hoping to get involved with GAP and volunteer abroad for a year and continue helping people. 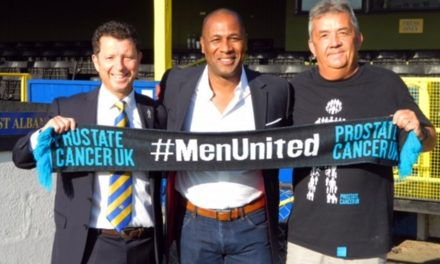 Get Involved in Volunteering Fix on UTV Live

Why Volunteering and Charity Matters