Get Involved With Athletics

The British Athletics season begins with team trials on 30 June – 2 July at the Alexander Stadium in Birmingham.

On Sunday 9 July there is a return to the former Olympic Stadium for the Müller Anniversary Games, with Sir Mo Farah already confirmed to headline what is set to be a memorable day of world class athletics action.

The round up of the outdoor season with the Müller Grand Prix on 20 August, the Birmingham leg of the prestigious IAAF Diamond League series. 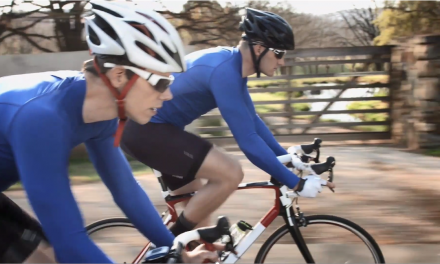 Why Cycling Could be For Me 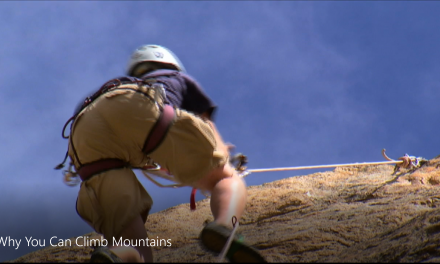 You Can Climb Mountains And Over Obstacles In Life 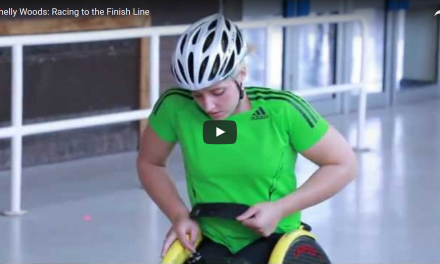 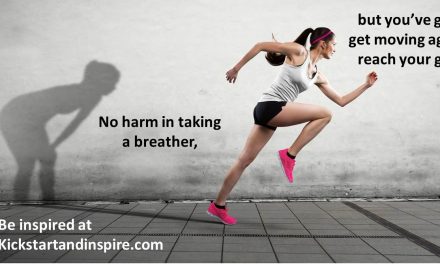 You’ve Got To Get Moving Again To Reach Your Goal

This book is packed with over 40 original games and exercises managers can use to motivate their teams—and themselves.