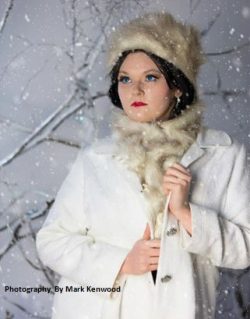 April Mcgee is a 26 year old student, originally from Telford Shropshire. April is currently studying a Biomedical Science degree in Wolverhampton and is the proud title holder of Miss Charity in a recent charity pageant which was held in Birmingham.
April hasn’t always been so light on her feet! Just five years ago April weighed ‘Twenty Nine Stone, and wore a dress size 30. Who could have thought April could become a size UK10-12, down to a staggering 10stone and a photographic catwalk model!’

The weight had started to limit April’s job opportunities and was also having a negative impact on April’s lifestyle; April felt a sudden urge for action and just didn’t look back until getting just where she really wanted to be in her life.

April was finding it really difficult to full-fill her aunty duties and couldn’t play the part she wanted to, whilst being in charge of her young Nephews. April was determined to turn her life around, so set her mind to start a fitness and lifestyle change. Yes drastic change called for drastic but sensible measures, April soon found herself loosing an incredible amount of weight by maintaining her personal perseverance and her ongoing will power over a five year duration, this she had to sustain, in order to lose over twenty stone, and feel so much more healthier.

April managed to change her life style completely!  Just how did she do it??….

By trading in the old lifestyle, for a new, and very much improved one. April found herself being able to stick to her personalised gym timetable, which consisted of; five workouts, per week, at the local gym.

So what inspired April to shed the stones? … 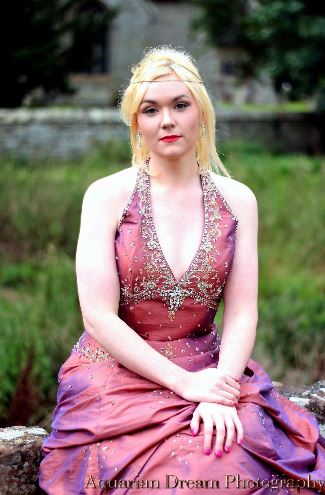 April states “I was inspired and motivated by wanting to spend time and to be fit enough to be able to play with my young nephews; “My weight prevented me from being the aunty I really wished to be”. “Also I had come to realise how limited jobs were for very overweight people. I altered my diet by eating chicken during the week and red meat weekends, and completely cut back on my alcohol consumption”. “I still like a drink, now and again, just in moderation”. “My whole life has changed for the better, I feel that I really do have a new life now and more opportunities are emerging”.

To become a photographic model and to have recently walked down my first catwalk, (which took place at a fashion event, run by a modelling agency called ‘Dream Street’) my life has changed so much and I’m having so much fun.  I have started living my absolute dream, totally enjoying my new life; I’m meeting new friends, found myself being crowned as Miss Charity for raising the most money for the homeless charity. (The red bag) I was once homeless myself and had to sleep in my own car, so this charity pageant, which required beauty participants to raise funds for the Red Bag Co, meant so much to me personally, being very close to my own heart.

If I could inspire even one person to lose their excess weight for themselves and feel like their life has just begun again, then I hope my photos and story will show with the passion in your heart and desire in your mindset, this too could be a reality for you. 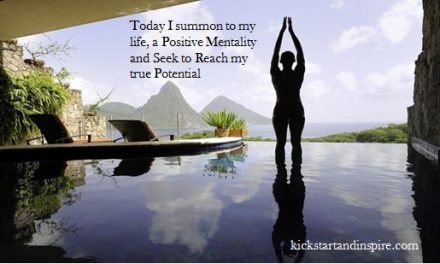 A Positive Mentality Through Adversary 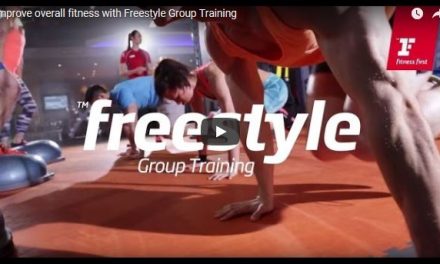 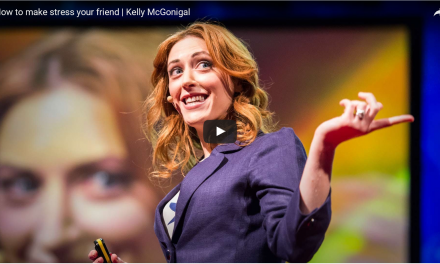 How to make stress your friend