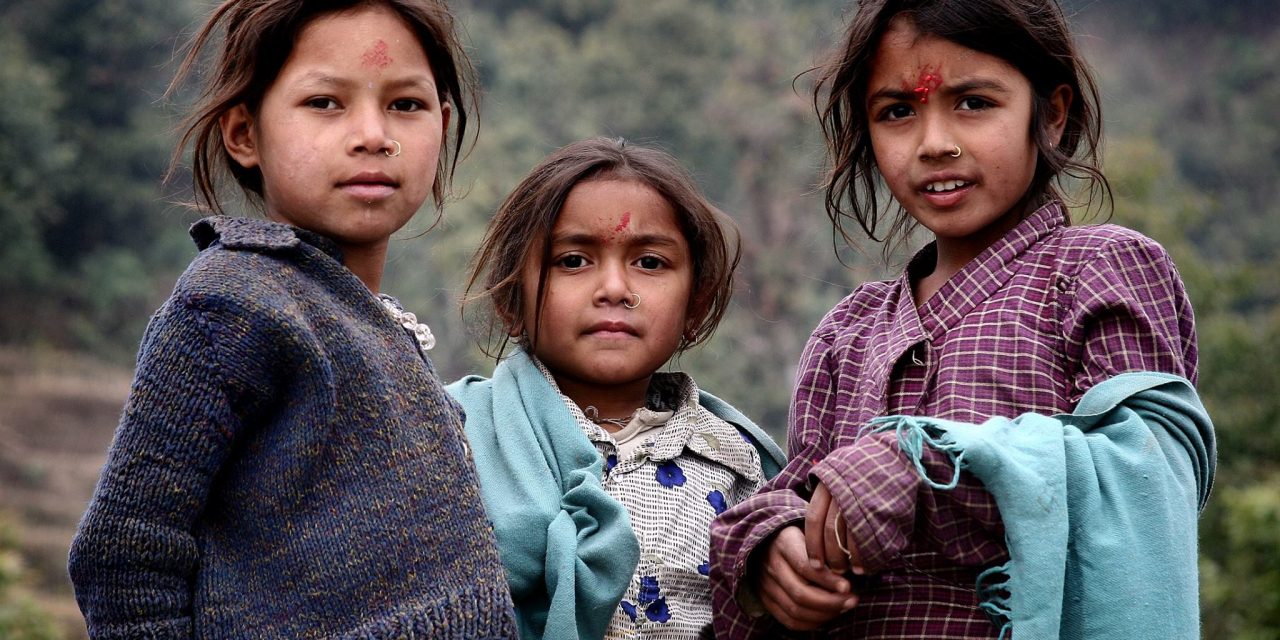 Kidasha is a UK-registered charity which works to help disadvantaged and vulnerable children in Nepal, including children living in chronic poverty or marginalised communities, street children and child victims of neglect, abuse, trafficking and exploitation. What makes Kidasha different is that it does not aim to provide short-term benefits to large groups of children; rather it uses a focused approach to make meaningful long-term changes to the lives of the most at-risk children. In the past year, Kidasha has made a difference to thousands of vulnerable children in Nepal, as well as their families and communities.

It is estimated that there are around 5000 children living on the street in Nepal – these children are at risk of abuse, exploitation, and illness, many will turn to substance abuse and crime in order to get by. These children are often exploited and abused, including by police and tourists. Kidasha provides education, shelter, resources and drop-in centres in order to help these children. By providing this, Kidasha aims not just to get children off the street and provide them with shelter, but also to make sure that they do not have to return to living on the street, and have the resources to establish a better future for themselves.

With the assistance of volunteers, fundraisers and donations, in the last year, Kidasha helped over 2000 street, working and at-risk children, and reduced child labour in Pokhara, one of the largest cities in Nepal, by 50%. The charity was able to do this by working with local partners to build quality projects with lasting effects for children and families at a grassroots level. For example, Kidasha has set up and runs shelters for street and out-of-home children that provide them with access to healthcare, and formal and non-formal education. This education means that children who go to these shelters will not have to return to environments where they are at risk of exploitation, violence or abuse.

In the last year, Kidasha provided health education for 1,224 young people, tailored non-formal education to almost 500 out-of-school children, and help over 2,100 children into formal education. All of this gives these children the opportunity to learn life and trade skills that will allow them to find paid work, further their education, and exit cycles of poverty and exploitation.

Arjun, now fourteen years old, reflected on his experience at one of the centres for street children run by Kidasha: ‘Slowly I started to learn to work. First selling mineral water. But now I’m learning to work in a metal workshop and I like that better. In the future I hope to become a skilled worker and I will go home. The street life, that’s done for me.’

Education is the key ingredient in giving these children hope for a better future. The various types of education that Kidasha provides access to means that no children will be left behind, even if they cannot attend formal education. The statistics are in and of themselves an illustration of the positive impact that Kidasha has had, however the actual difference that their work has had on individual children’s lives is unquantifiable. For these children, it is the difference between living in fear and feeling a sense of hope.

Kidasha has also acted to prevent the family breakdown that causes children to leave home by facilitating parents’ groups and encouraging changes in parental attitudes and behaviours. The impact that this has on the lives of children in Nepal will continue to be seen long into the future.

The work that Kidasha has done is impressive and has had a demonstrably powerful positive effect on communities in Nepal. Janice Miller, Kidasha’s CEO, commented: ‘We are proud of the work that Kidasha has been able to do in the past year. The impact that the charity has had reflects what can be achieved when people work together for a cause that they really believe in.’

It is great to see that organisations like Kidasha can have such a positive impact on children that are underprivileged, giving them the opportunity to learn and evolve, to build a career for themselves in the future. Learn more about what Kidasha do here. 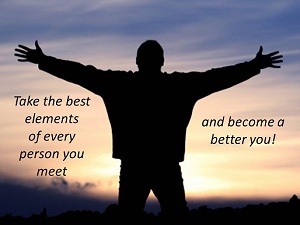 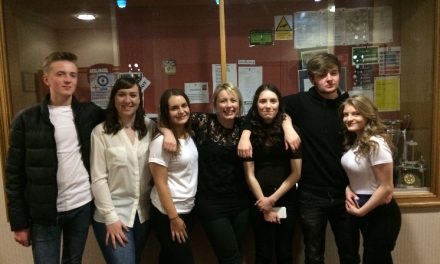 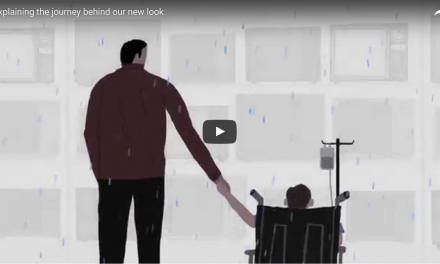 Get Involved in Volunteering Fix on UTV Live