Birmingham Repertory Theatre’s Up My Street youth theatre project for young African Caribbean men has been highlighted for its inspiring and essential work in a Centre for Mental Health report.

The REP’s Up My Street youth theatre project was invited to perform at Westminster’s Portcullis House on Wednesday 5 July, at an event hosted by Norman Lamb MP to coincide with the report’s findings. The report recommends that the Government should create a new ‘Concordat’ for Black, Asian and Minority Ethnic Health to promote community-based projects that will support young people’s wellbeing and resilience.

Over the last 2 years, The REP’s Up My Street community engagement project, which was funded by mental health charity, Mind, has helped improve the resilience of young African Caribbean men in Birmingham. The Centre for Mental Health’s report Against the Odds, found that through weekly sessions the project has boosted young men’s mental health by participating in drama.

The Up My Street project reached out to young men offering a range of relatable and inspiring male role models and safe spaces for events. It has given young men experiences of working together to co-produce activities that helped to strengthen their self-esteem, self-belief, personal development and skills. The weekly meetings and workshops built an atmosphere of brotherhood and unity among those involved and the group has since formed their own theatre company, Lightpost Theatre who performed a new show, Zulu Blue, at The REP theatre last month.

“Our Up My Street project was set up to help boost young men’s wellbeing and to create opportunities for young black men. The project had real impact – participants are now in full-time employment or training and all cite participation in Up My Street as an important factor in this.  They felt that being involved in a project led by The REP added status and prestige to their work and well being.  We hope to continue this vital work for years to come.”

Report co-author and Centre for Mental Health peer researcher Alex Augustine described the impact of the Up My Street projects: “Up My Street has affected the mental health of young black men in a positive way. Everyone in the room has love for each other. Everyone agrees that mental health in black culture needs to be spoken about, that young black men should have these platforms to get together, hash out their frustrations, and empower each other.”

Birmingham Repertory Theatre’s REP First campaign aims to raise £1 million over the next three years to support vital work such as Up My Street. For more details go to https://www.birmingham-rep.co.uk/support-us/

We are storytellers. Makers and writers, performers and planners, nurturers, hopers and dreamers, sharing stories about this city and its people. We are local, national, European and global, but we are always made in Birmingham. We are a magical world of 'make believe', making moments you can believe in. We have been here for a century, but we're newly minted for each generation . We are a place to meet, to escape, to share, to reflect, to play, to discover, to laugh and to cry. 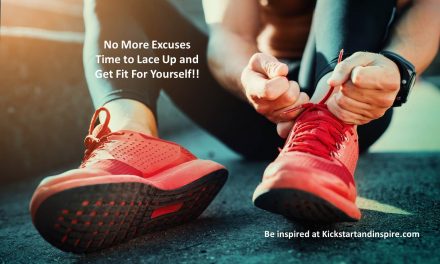 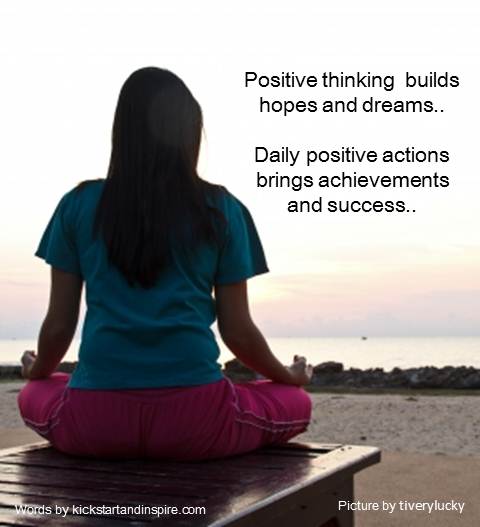 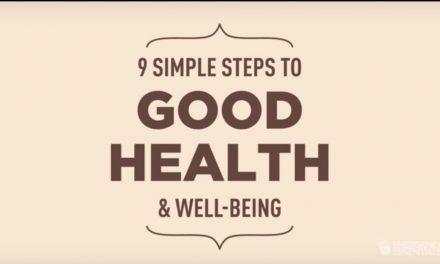 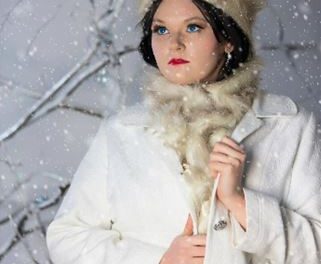